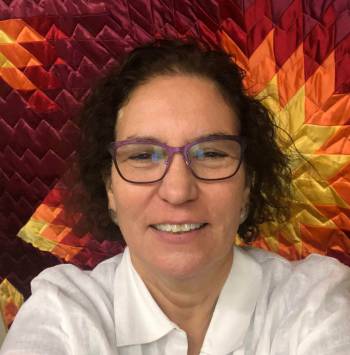 Honorable Anita Fineday (White Earth) became the Managing Director of the Indian Child Welfare Program for the Casey Family Programs in 2011. She previously served as the Chief Judge for the White Earth Tribal Nation for 14 years. She holds a Master’s degree in Public Administration from the Harvard University’s Kennedy School of Government and a Juris Doctorate from the University of Colorado School of Law. She has previously served as an associate judge for the Leech Lake Band of Ojibwe and the Grand Portage Band of Chippewa. She has also taught federal Indian law and policy at the tribal college, university and law school levels. She is an enrolled member of the White Earth Tribal Nation.